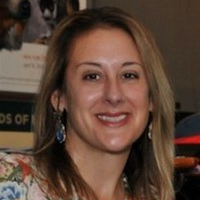 Kaari is the owner and president of New York Apple Sales, a marketer of New York State fresh apples. She is also a partner in Fish Creek Orchards, a large orchard operation in western New York. Kaari’s other ownership interest is in Fruit Forward, an intellectual property organization focusing on new, variety development of apples and pears. Kaari has been a very active parent at the Academies having served as a division rep, a class parent, and board member of the Albany Academies Parents Association.